Premier Tires for Every Vehicle

No matter what vehicle you have, you can trust Boji Auto Repair to have the tires you need! We sell an assortment of tire sizes from top brands that will stand up to whatever road conditions you’re traveling on. Stop into our shop today for tire fills and replacements.

Uniroyal® tires have been on the road longer than most roads have been paved. When you’ve been around that long, there’s usually a reason.

Ours? Drivers trust Uniroyal. They know they’re going to get a good tire. A tire they can depend on to help keep them safe and comfortable. A tire that will perform in both wet and dry weather. And they know this reliability comes at an affordable price. That’s why Uniroyal has become a trusted part of the lives of millions of Americans over the five generations since we were founded as the U.S. Rubber Company in 1892. Uniroyal tires muscled up the muscle cars and gripped the road like tiger paws. Our latest power lines continue this innovation, rolling Americans into the future on long-lasting, responsive tires. And we’re not doing it alone. Our dealer partners have always been our greatest champions, recommending affordable and dependable Uniroyal tires to both long-time and new consumers. As long as there are vehicles on the road, Uniroyal will be there too. After 125 years, our story is still being written.

Founded in 1949. Nitto Tire is driven by passion and innovation. We create tires for those who are enthusiastic about their vehicles. We always strive to anticipate and drive consumer trends by supporting emerging markets before they are mainstream, helping them grow and driving the market forward. Our tire sizing, tread patterns and tire compounds combine modern aesthetics with cutting-edge technology. This technology has helped us create some of the most radical-looking tire designs on the market today. These memorable designs are the result of state-of-the-art development, quality engineering and rigorous testing procedures. By incorporating computer-modeled designs for road noise reduction and a program that aids in enhancing dynamic contact points while driving, our engineers successfully identify and counteract undesirable tire responses in a variety of driving conditions. In addition, the tested technological advances in polymer tread compounds allow our engineers to deliver truly high-quality tires that provide extended tread life, improved traction on both wet and dry roads and inspire driver satisfaction.

Pirelli was founded in Milan in 1872 and today stands as a global brand known for its cutting edge technology, high-end production excellence and passion for innovation that draws heavily on its Italian roots. We are among the world’s major producers of tires and associated services and the only one focused solely on the Consumer tyre market, which includes tires for cars, motorcycles and bicycles. Pirelli, a Pure Consumer Tire Company, has a particular focus on the High Value tire market and is constantly engaged in the development of innovative products to address the most specific mobility needs of the final Consumer, such as Specialty and Super Specialty tires.

Since 1963, Mickey Thompson Tires has always been an Enthusiast Brand. Mickey Thompson built his products to WIN—he built them from necessity. We hold fast to Mickey’s values, his unceasing drive for faster—better.

The core values are the guiding principles that dictate behavior and action at Mickey Thompson.

Goodyear is one of the world’s leading tire companies with operations in most regions of the world and one of the most recognized brand names. Together with its U.S. and international subsidiaries, Goodyear develops, manufactures, markets, and distributes tires for most applications. It also manufactures and markets rubber-related chemicals for various applications.

Goodyear is one of the world’s largest operators of commercial truck service and tire retreading centers. In addition, it operates approximately 1,100 tire and auto service center outlets where it offers its products for retail sale and provides automotive repair and other services. Goodyear manufactures its products in 47 facilities in 21 countries. It has marketing operations in almost every country around the world.

FALKEN TIRES, a part of SUMITOMO RUBBER NORTH AMERICA, INC., is based in Rancho Cucamonga, California, which serves as the corporate headquarters. Falken Tires was launched in its native country of Japan in 1983 and introduced to the North American market two years later. At its inception, Falken was created as the flagship high performance radial brand under Ohtsu Tire and Rubber. Now, nearly 35 years later, Falken has solidified its place as a strong consumer choice for tires, as it has focused on UHP (Ultra High Performance) products by participating in – and winning – well-known professional motorsports programs. The success achieved in these programs helps to further develop and improve passenger vehicle products for both domestic and worldwide distribution.

Bridgestone’s founder Shojiro Ishibashi endeavored to create a company dedicated to “serving society with superior quality.” Our mission and values ensure world-class customer service and inspire us to be an outstanding corporate citizen in the communities in which we live and work. Bridgestone is a world leader in developing innovative tire technologies. Our continuing investment in research and development has resulted in game-changing new products, like winter tires with more bite and better grip, fuel-efficient tires with that enhance fuel economy and safety innovations like our next-generation run-flat tires. Our engineers push the boundaries of what’s possible to improve performance, safety and quality. Like you, we’re driven to be the best. And it starts with our passion for innovation.

At BFGoodrich we’re not the type to stand back and hold our breath as we watch what you can do with our tires. We are right there at the heart of the action – gearing up for our turn. Our brand is built for driving enthusiasts, by driving enthusiasts, which is why it is our promise to always offer the following: We stand shoulder to shoulder with our customers at a multitude of events all over the world. From trade shows to small grassroots efforts — if you know a race or community that we need to be a part of, let us know. On- and off-road, we provide unmatched capability through tires designed for performance in difficult and extreme conditions. From the world’s most grueling track races to the planet’s toughest terrain, our products are torture-tested to make sure you’re ready for any driving situation. Whether for performance or appearance, every design is crafted with a purpose. 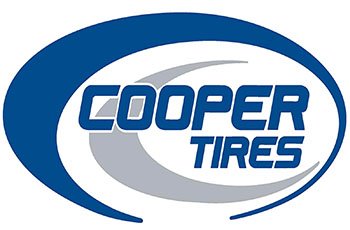 In 1915, Schaefer and Hart purchased The Giant Tire & Rubber Company of Akron, a tire rebuilding business, and two years later moved the business to Findlay, Ohio. 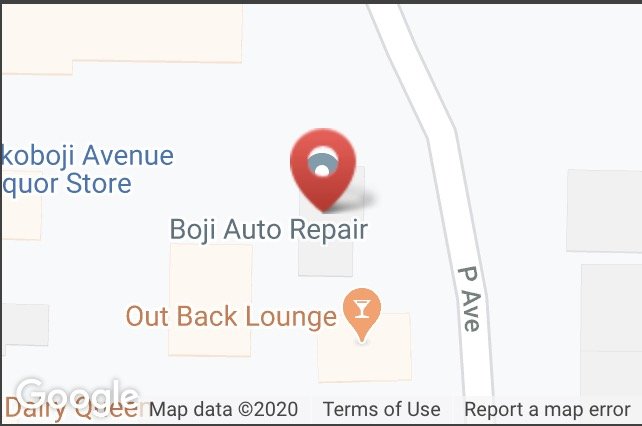